PRC Building ServicesRoofing and Construction NewsCorporateHow can you Assist Companies in Emergency Situations? 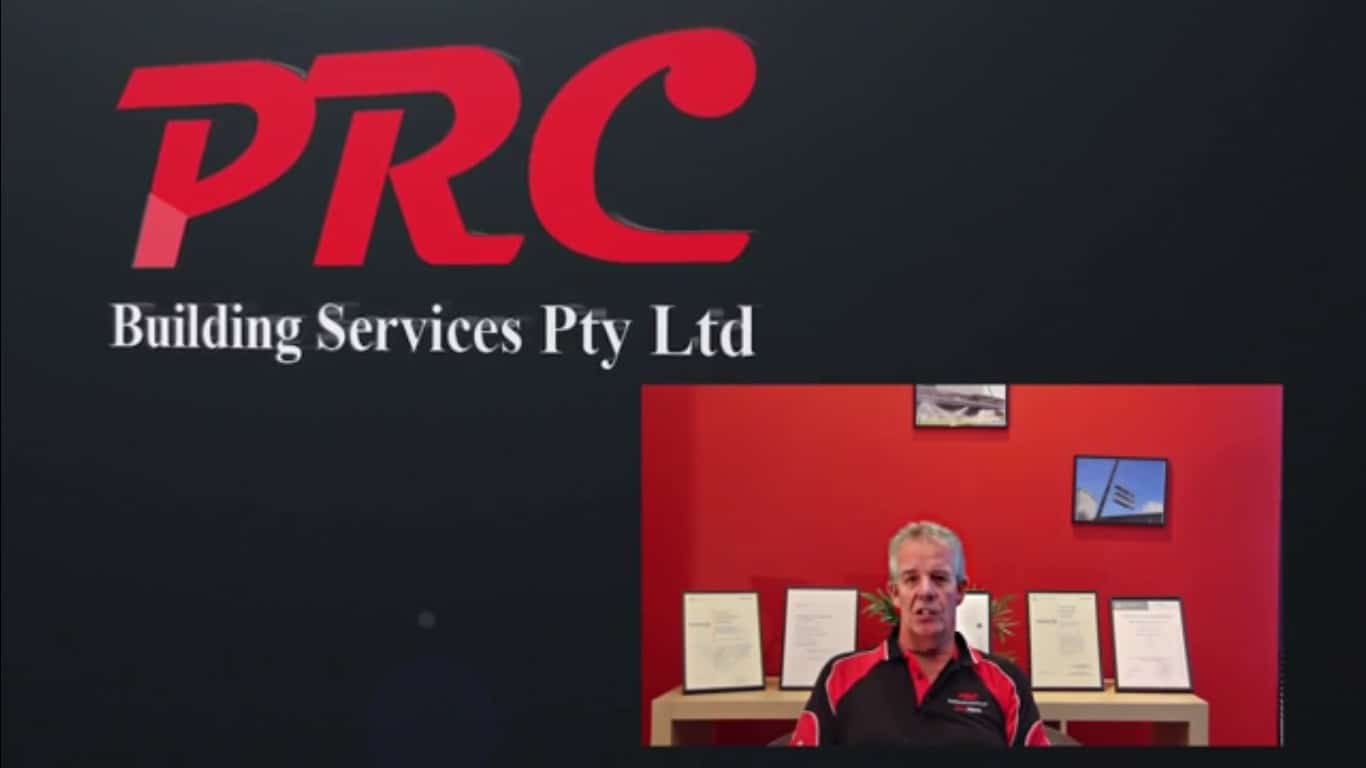 How can you assist companies in emergency situations?

With emergency situations, we’ve had a couple of examples this year, we had a cyclone in the North West on the 1st of January. We had a couple of supervisors came in on the 1st of January after their … From their early night they went to bed and we were up in the North West probably on the 2nd of January, actually helping the mining companies secure a lot of their roofs that were damaged during the cyclone. We were able to probably put people on the road within 24 hours.

Another project that we’ve done is a project that we’ve just had recently in Atterdale, where the roof was blown off over night. We were called at 2:30 pm in the afternoon the next day. We had people on site probably within about an hour and a half to secure the roof for the night and the rest of the week we were on that site making the property safe.

Here is a full list of the Emergency Services we provide