In 2014, PRC Building Services completed a project for the Dianella Library for the City of Stirling in Perth.  As the existing roof of the Library was old, had considerable design issues and was aesthetically unattractive, PRC Building Services was contracted to provide a new roof.  The works ran for four weeks in April and May, with the Library remaining open and fully operational during a two-week period.

The Dianella Library had been experiencing ongoing issues with its design which led to significant water leaks, as well as flooding during periods of heavy storms in the area over the preceding years.  It was decided that the best course of action was to replace the existing roof with a better designed and more appealing and modern façade.

The project involved the following works:

Because the Library was accessible by employees and members of the public during part of the works, safety was of paramount importance during the project.  This meant that a full scaffold was required to be placed around the perimeter of the building.  An engineered counter levered scaffold system was also installed so that difficult and inaccessible work areas on the roof could be easily reached.

PRC Building Services were able to effectively coordinate their activities with a number of other contractors on site, and their careful planning meant that they were able to complete the project on time and on budget.  The newly modernised Library is universally admired by members of the public, council and employees, and PRC Building Services was congratulated for it’s level of professionalism, safety and workmanship during the project. 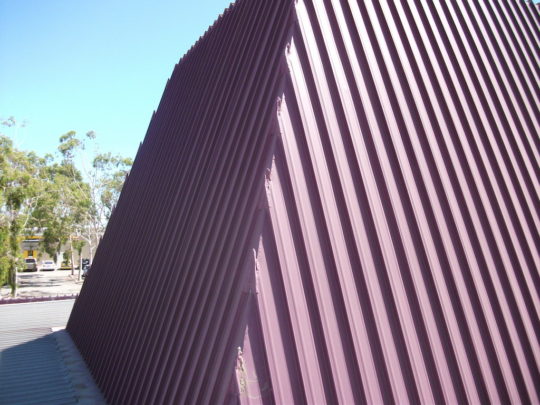 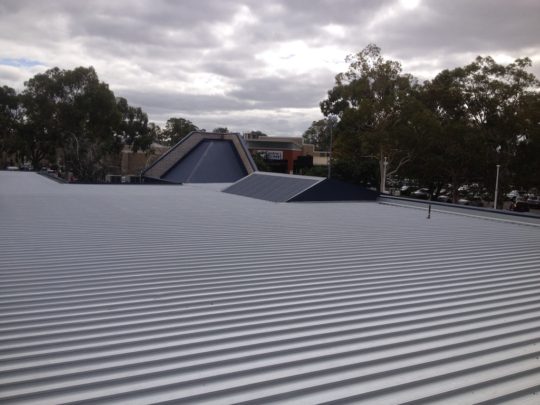 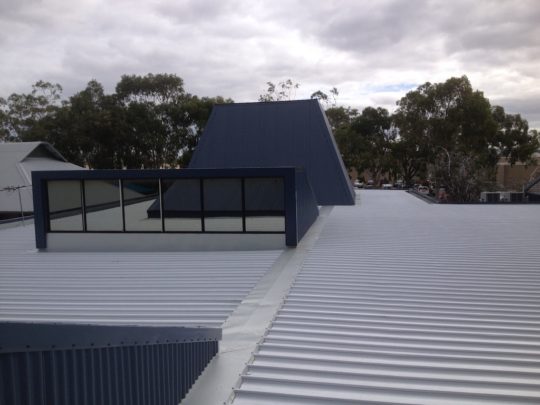 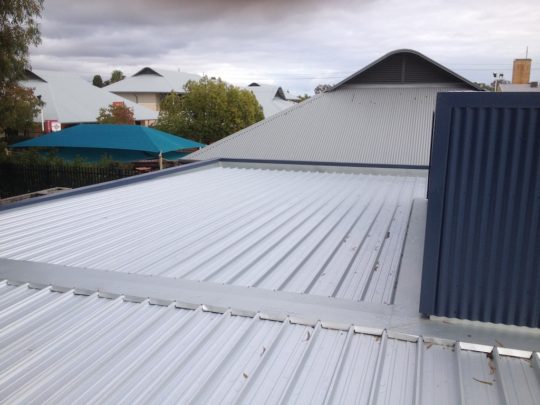 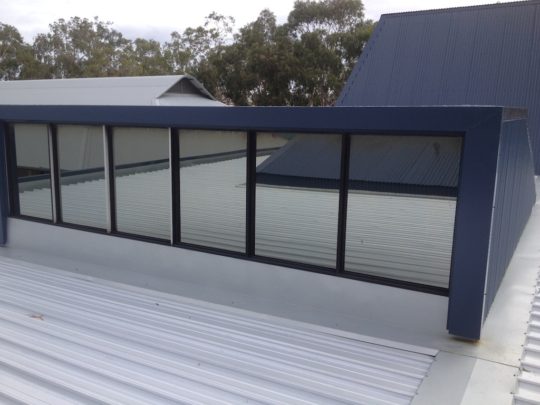 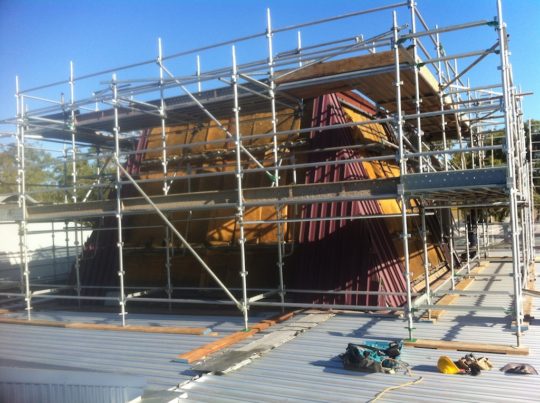